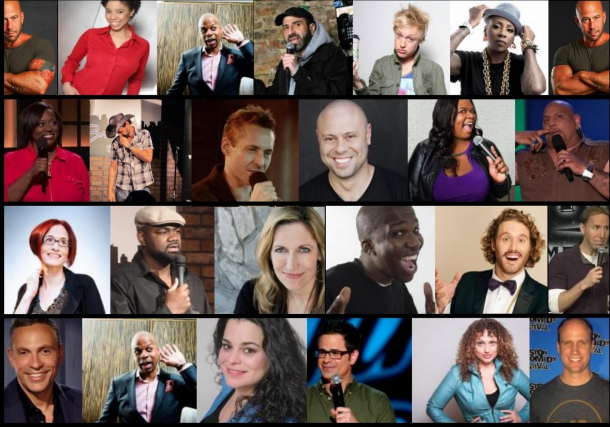 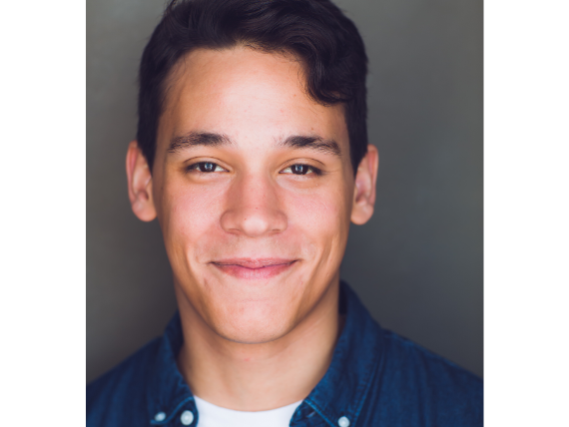 Bond currently resides in New York City, when not on touring the country performing at Clubs, Comedy Festivals and Colleges
Veronica Mosey 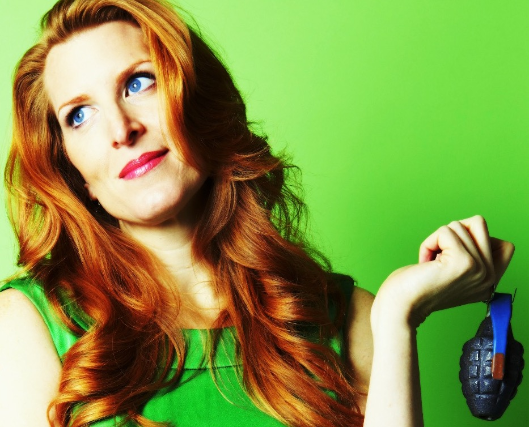 Veronica Mosey is a New York City comedian. She has appeared on Comedy Central, NBC’s The Tonight Show with Jay Leno, The Dr. Phil Show, Oprah, and the FOX News hit, Huckabee. A festival favorite, Veronica has performed at the TBS Las Vegas Comedy Festival as well as Aspen’s HBO U.S. Comedy Arts Festival. Veronica has also made appearances on Martha Stewart Radio on Sirius XM and The Strategy Room on FOX News. She appears regularly at New York City’s top comedy clubs, including Caroline’s on Broadway and Stand Up NY on the Upper West Side of Manhattan. Abroad, Veronica has performed in Montreal, Canada as well as in Sweden at the prestigious Stockholm Comedy Festival. Veronica’s energetic, smart comedy has earned her fans across the world. Rolling Stone Magazine took notice, naming her one of their “Five Comics To Watch.” Recently, Veronica was featured in the acclaimed stand up comedy documentary I Am Comic.
Aaron Berg 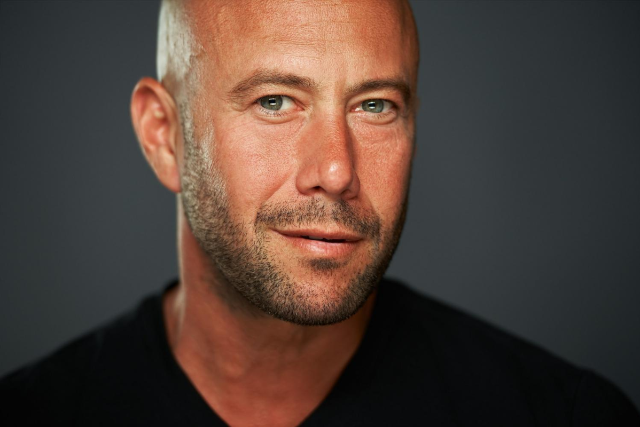 Aaron Berg is a stand-up comic who lives in New York City.  He has appeared in several features and television shows, including the groundbreaking series 24 Hour Rental. He is also the author of the hilarious “Mr. Manners: Proper Etiquette for the Modern Degenerate”  His latest book American Etiquette is available here
Vannessa Jackson